Our roots date back to the beginning of the 20th century when garment workers – predominantly women and immigrants – organized to fight for fair working conditions. On March 25, 1911, in New York City, the Triangle Shirtwaist Factory caught fire, killing 145 garment workers. Many could not escape the burning building because the managers had locked the doors and exits. The fire not only led to stronger safety regulations, but also the formation of the International Ladies Garment Workers Union (ILGWU) – our oldest predecessor union – which began the fight against sweatshops in Canada and the United States.

After years of organizing garment and textile workers, the Amalgamated Clothing and Textile Workers Union (ACTWU) successfully organized hundreds of workers at JP Stevens, a textile mill in North Carolina. The story of the organizing effort was so remarkable that it was portrayed and forever idealized in the 1979 Academy award winning film, Norma Rae, starring Sally Field.

The ILGWU and ACTWU merged in 1995, forming UNITE – the Union of Needletrades, Industrial and Textile Employees. UNITE was at the forefront of organizing the unorganized – launching campaigns to fight for the rights of industrial laundry workers, retail workers, and manufacturing workers. 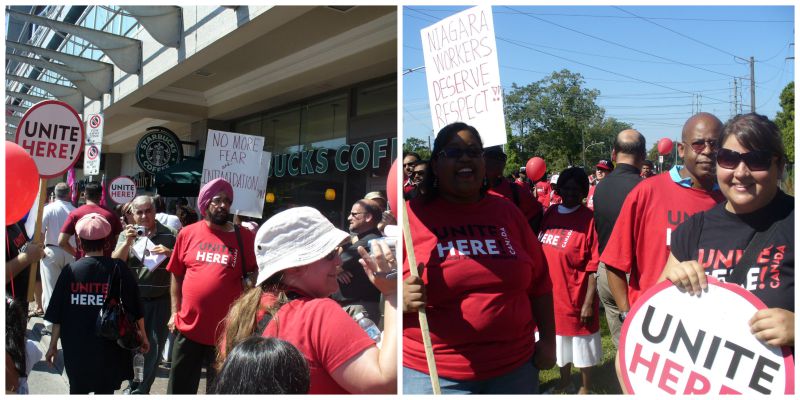 When 100,000 members voted to leave UNITE HERE, due to growing dissatisfaction with the priorities of the union, Workers United was formed. Workers United has a long and proud history, but also a new beginning.

Today, we continue the tradition of fighting for justice: organizing the unorganized and underrepresented, improving working conditions and fighting for our members by defending our contracts. 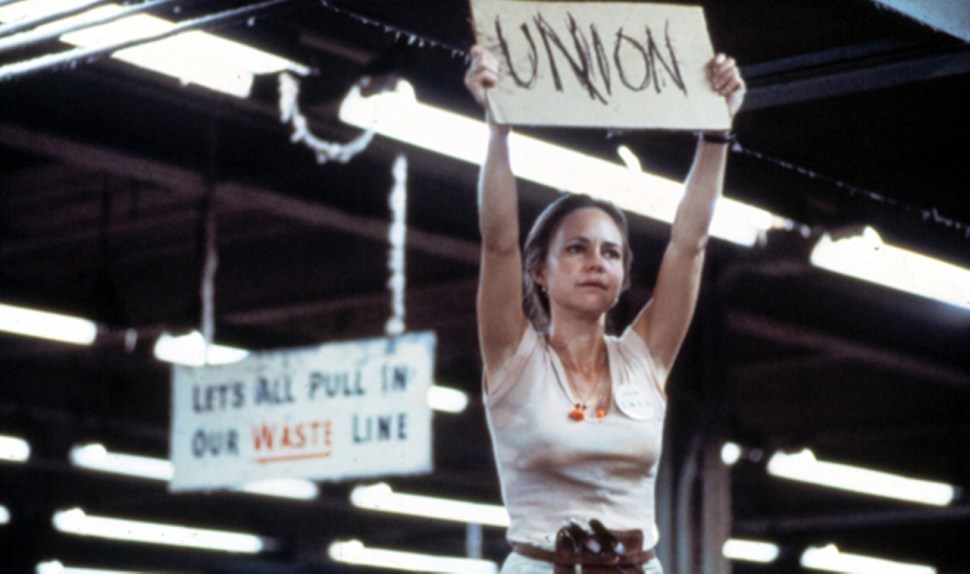